The Vauxhall Heritage Collection has announced plans to auction off 11 vehicles that span from 1924 to 2013.

The cars are being sold due to “space constraints” as the collection is being relocated later this year.

They’re not exactly cream of the crop either as the company noted the models are “not part of the core collection” and either require some restoration or are duplicates of vehicles already in the collection.

Also Read: Holden’s Auctioning Some Of Its Historic Models Including First 2001 Monaro 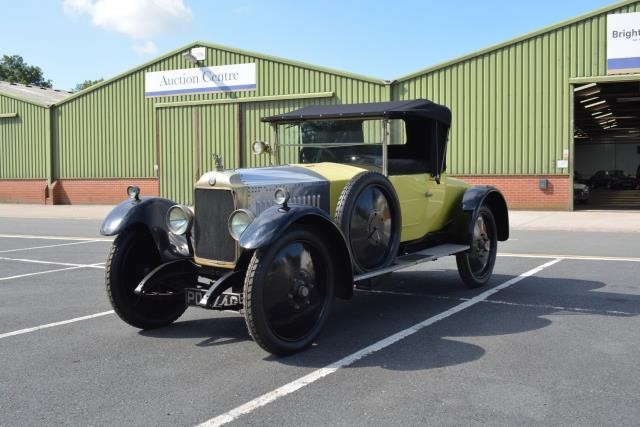 The oldest car is a 1924 14/40 M-type which has been owned by Vauxhall since 1998. It’s a two-seater convertible with a rumble seat and it looks pretty decent. However, Vauxhall noted it needs a “mechanical recommission.” It’s expected to sell for between £12-16k ($16-21k). 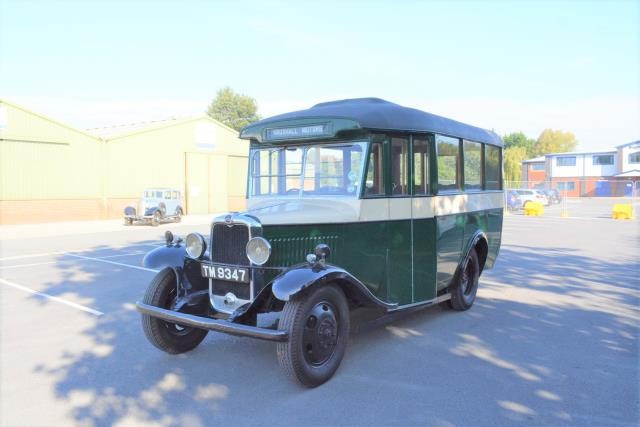 Next up is a 1931 Bedford WHB 14-seater coach which Vauxhall bought from its original owners, the Arlington Motor Company, in 1999. The bus appears to be in pretty good shape and the company noted it was restored at some point in the past. However, it still needs some work and is expected to sell for between £10-12k ($13-16k). 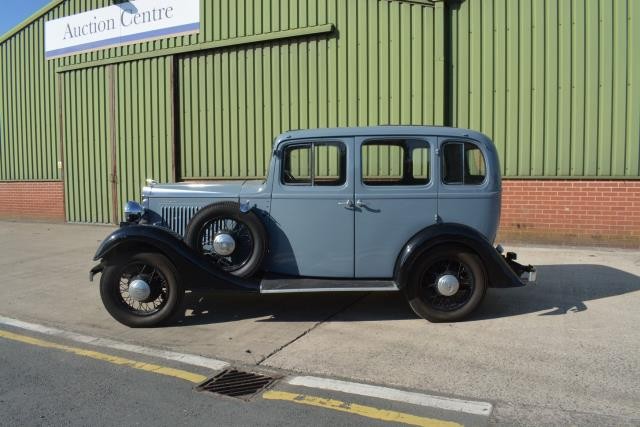 The company is also getting rid of a 1934 ASY Light Six which needs mechanical work. Judging by the pictures, it could also benefit from an interior and exterior restoration. It’s only expected to fetch between £3-5k ($4-7k). 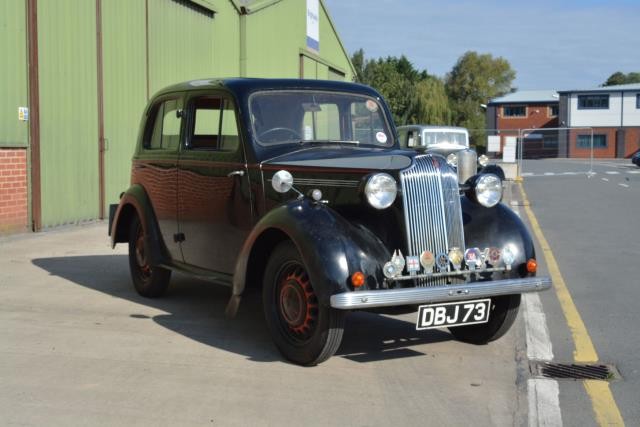 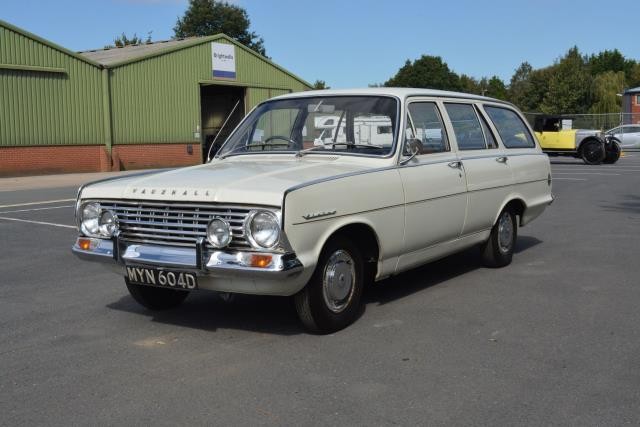 Moving on, there’s a 1966 FC Victor Estate which has been owned by Vauxhall for more than two decades. It looks good inside and out, but the sills are cracked and brakes need to be replaced. The model is estimated to sell for between £3-4k ($4-5k). 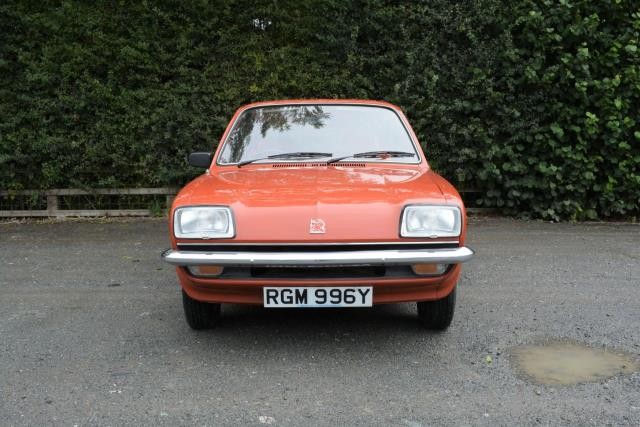 The vehicles are being auctioned by Brightwells and will be offered without reserve on September 24th in an online event.

According to Vauxhall’s Simon Hucknall, “We have 80 vehicles, but many are duplicated, and some require either recommissioning or complete restoration, which we do not have time to undertake.” He went on to say “Our focus now is right-sizing the Collection to include usable and significant Vauxhalls and Bedfords that best tell the story about our long and diverse heritage.”