Partially owing to the nationwide lockdown called to fight against the Coronavirus pandemic, auto production across categories went down by 33.61 per cent in March 2020.

Mayhem broke out last month after the sudden spike in Coronavirus cases in our country to control which the entire nation had to go under a lockdown starting March 24. Production started taking a hit almost a week before the lockdown when we started hearing about automakers scaling down operations and were completely stopped on the day of Janata Curfew on March 22. This took quite a toll on the production numbers for March 2020. While the overall industry witnessed a decline of 33.61 per cent at 14,47,345 units as compared to 21,80,203 units manufactured a year ago, production of passenger vehicles (PVs) slumped by 38.14 per cent 2,07,196 units as compared to 3,34,948 units assembled in the same month last year.

Also Read: Passenger Vehicle Sales Down By 51 Per Cent In March 2020 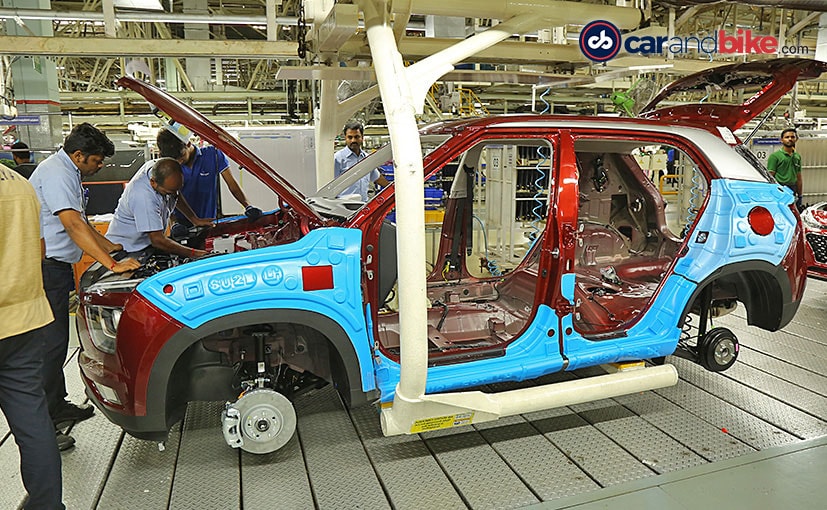