Scotland has now revealed it will offer locals a loan of up to £20,000 ($25,830) interest-free over a five year period to cover the costs of a used electric vehicle. 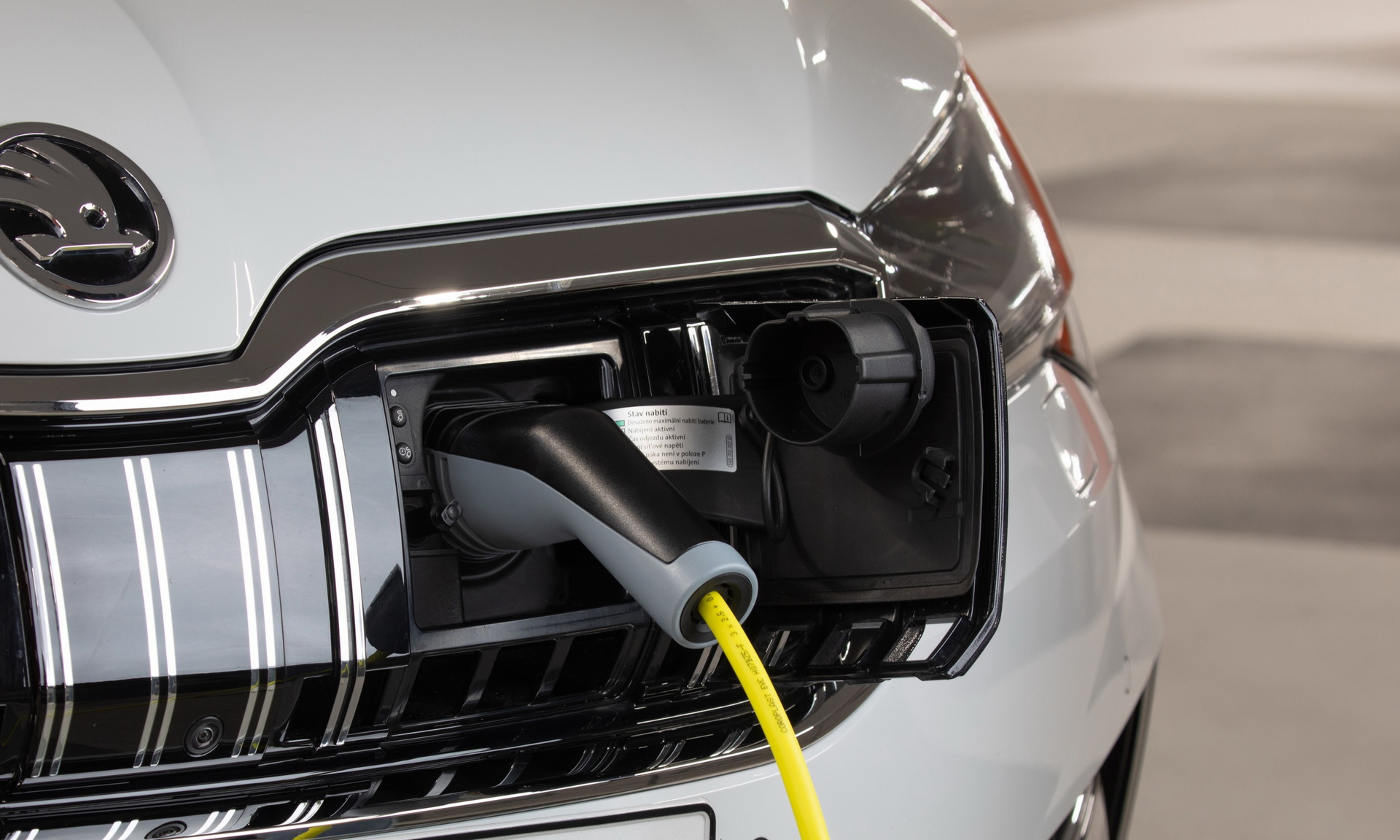 “The global shift towards electric vehicles means that prices are coming down year-on-year, but the price point for new vehicles remains high for many,” Scotland’s cabinet secretary for Transport, Infrastructure and Connectivity, Michael Matheson, said in a statement. “We want to make it easier for people to switch by providing interest-free finance options for used vehicles. No one who requires a vehicle should be left behind from the benefits these modern vehicles can bring, both in terms of running costs and the environmental benefits.”

Next Green Car reports that the Scottish government has spent more than £85 million ($109 million) to encourage its citizens to switch to plug-in vehicles. Many individuals and businesses have made the most of the interest-free loans to enjoy the lower running costs of EVs.

Scotland wants to phase out the need for new petrol and diesel cars by 2032, although it doesn’t have the power to ban them as that’s something the UK needs to do. 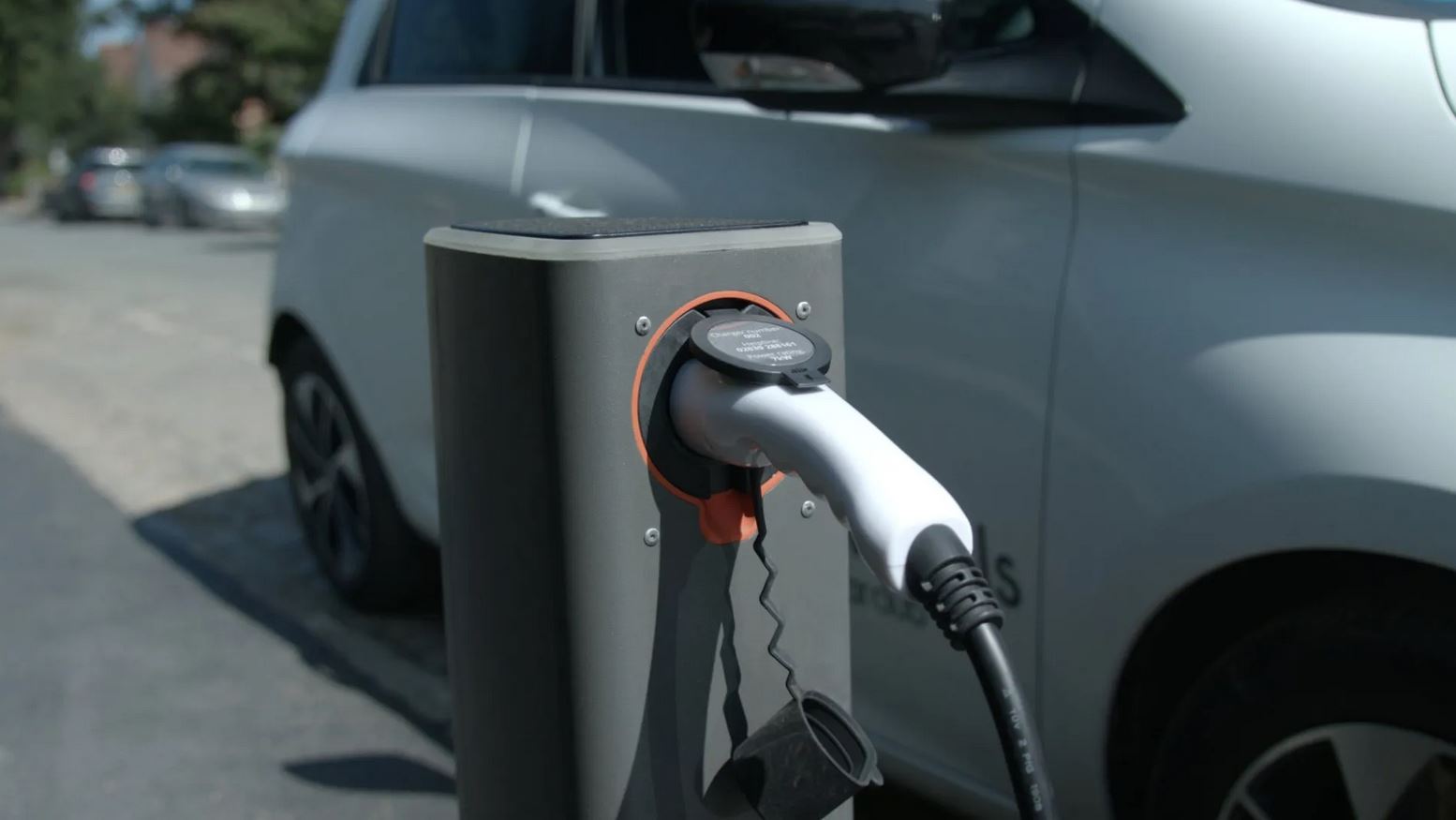