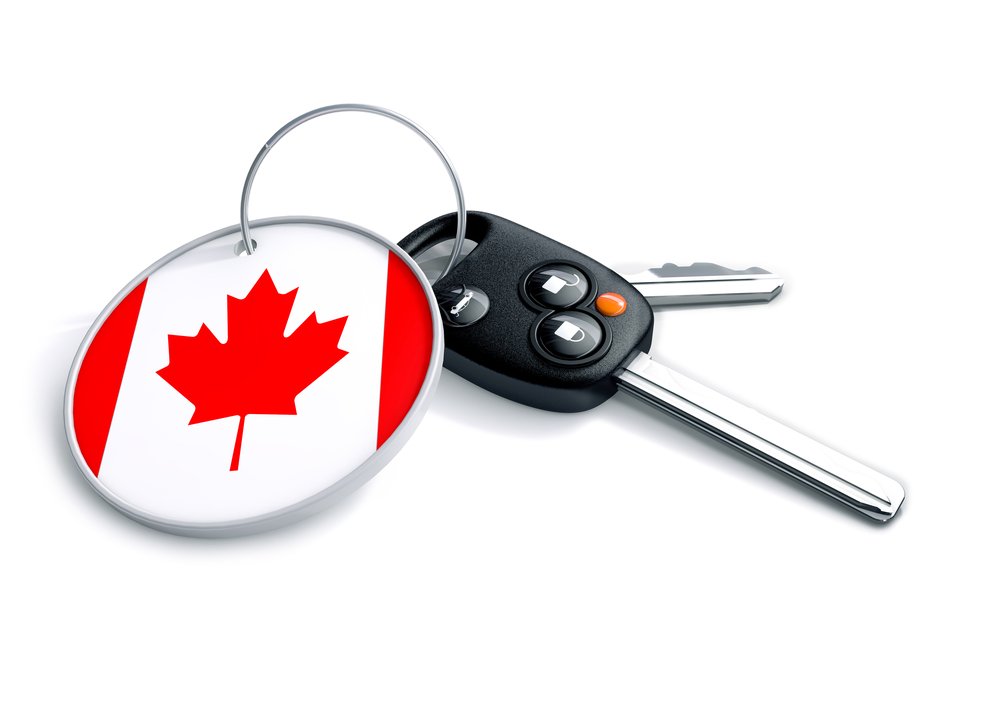 Immigration has been a common talking point south of the border. But while the United States chokes off the number of immigrants coming there, Canada is opening the floodgates and welcoming record numbers, with even more to come over the next few years.

If successful, the automotive industry could stand to see big benefits.

As noted in the September/October Jobber News cover story Staffing Shortages, immigration was used as a key tool in filling employment opportunities, including in the automotive aftermarket. While COVID cut off immigration opportunities, policy changes in the U.S. also played a leading role. Now companies are struggling to find people to work in warehouses and offices alike.

So how could this impact automotive? DesRosiers recently examined that topic, as it keeps an eye on immigration trends when analyzing used vehicles and new vehicle sales outlooks. People moving to Canada will generally need, among other things, a vehicle.

DesRosiers is optimistic that the influx of new Canadians will help buoy the automotive industry for the long term. They will be the drivers of growth in the future.

“Auto sales in Canada for the current population is largely replacement based, and as such, any substantive long-term structural growth will be driven primarily by population increases,” observed Andrew King, managing partner of DesRosiers.