The new school portion of the equation comes from the bike’s geometry numbers – it has a 67° head tube angle with a 100mm fork, a 75° seat tube angle, and a 465mm reach on a size large. Those numbers may not look that wild if you’re used to starting at enduro bike geometry charts, but they’re very progressive for a cross-country hardtail, where head angles in the 69° – 70° range are still common

The tubes of the carbon Twostroke were designed with comfort in mind – the thin seat stays and the D-shaped seat tube are meant to provide extra compliance in rough terrain. None of the complete models come with a dropper post, but there is a shim that makes it possible to run a round 27.2mm seatpost. Claimed weight for a size medium carbon frame is 1037 grams.

Other frame details include room for two water bottles, an integrated chainguide, and an integrated fork stopper to prevent the fork crown or brake levers from smacking into the frame during a crash. There’s also a PF92 bottom bracket, and 12x148mm rear hub spacing. 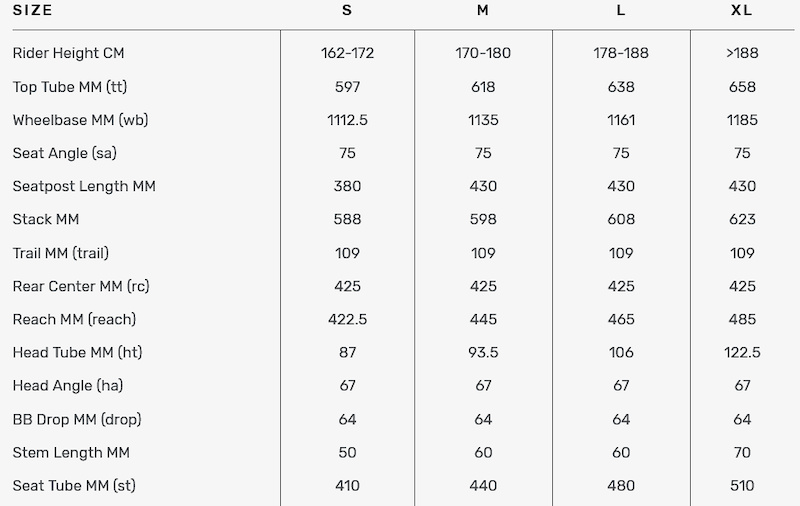 Along with the four carbon models, BMC also introduced two aluminum models that both come in well under $2,000. Given the rapid growth of high school XC racing in the US, these could be good options for newcomers to the sport. The cost savings of going with aluminum over carbon does come with a weight penalty – a size medium alloy frame weighs a claimed 1850 grams. However, the aluminum frames do use a round, 31.6mm seat tube, which opens up a wider range of dropper post options compared to the carbon models.