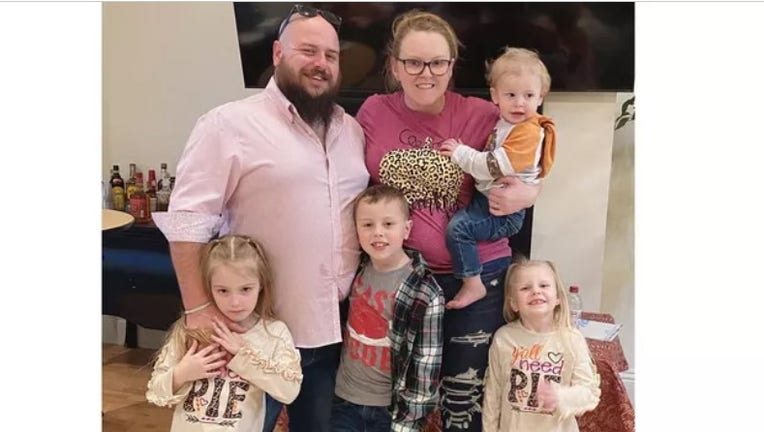 SAN FRANCISCO – A Harley-Davidson sales manager and father of four died last week after a motorcycle crash in San Francisco.

The deadly accident happened Wednesday morning when an SUV collided with the motorcycle at Van Ness and Cesar Chavez. Rawson died at the scene.

“It is with deep sadness and heavy hearts that we inform you of the death of our sales manager Andrew Rawson,” San Francisco Harley-Davidson wrote in a Facebook post. “He was dedicated to working for his family and lived life loving the ones close to him. He had a beautiful heart and soul that will be greatly missed.”

“My heart is broken, I am lost and numb,” his wife said in the post. “His babies hearts are breaking. Please just pray for peace and guidance during this extremely hard time. He was the best husband I could’ve asked for and more than I could’ve asked for, for our babies.”

A GoFundMe has been created to assist the family as Rawson was the sole provider for the family.

“Such a beautiful soul taken so young,” said Alexis Acuna, organizer of the account.

On the border of the Mission and Bernal Heights neighborhoods, the intersection Rawson died is reportedly a known danger zone.

The cause of the crash was not given by police.