Savico’s finance report shows that its revenue in Q2 was VND3.107 trillion and post-tax profit VND15.3 billion, a decrease of 29 percent and 56 percent, respectively, in comparison with the same period last year. 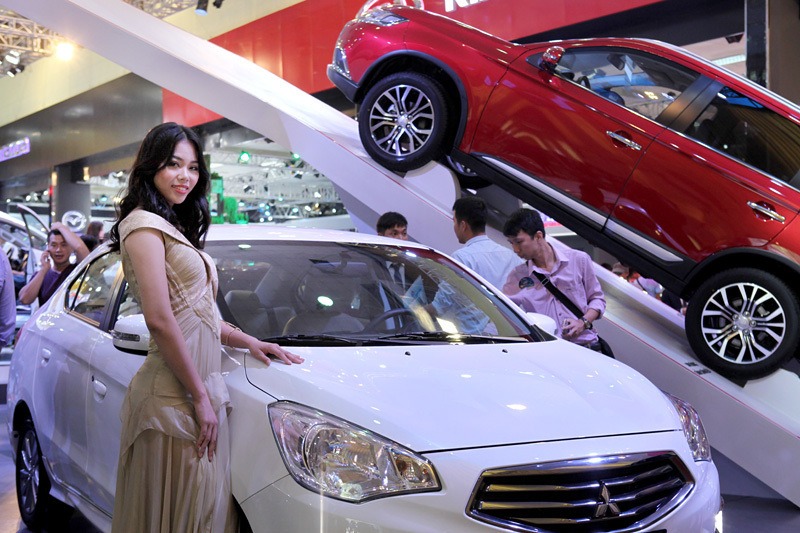 Savico distributes cars, and provides repair and maintenance services. It has 50 sales agents which distribute cars for many brands.

City Auto, the distributor of Ford and Hyundai products in Vietnam, is in the same situation. Its H1 finance report showed that revenue from sale and services was VND2.151 trillion, a sharp decline compared with the VND2.945 trillion H1 2019.

In H1, it had VND1.165 trillion worth of profit sharing from joint ventures and affiliated companies.

As for truck manufacturing, TMT JSC reported profit of VND1.183 billion in H1, or 10 percent lower than the same period last year.

MOIT confirmed that all enterprises in the automobile industry, from manufacturers and assemblers, to importers and retailers, have seen their revenue drop sharply in H1.

According to VAMA, automobile manufacturers faced difficulties in H1 because of the impact of Covid-19. Most companies have had to recalculate their production and business targets for 2020 in new conditions.

Because of social distancing, enterprises could not organize production in the first half of Q2. In May and June, the demand was still very weak, which led to the sharp fall in sales in the entire system.

The current situation is different from 2018, when demand was strong and supply could not satisfy demand. Buyers had to pay additional money to get deliveries quickly. It was estimated that for the 10 best selling models alone, customers had to pay VND1 trillion more to get quick deliveries.

What should automobile manufacturers do – import cars for domestic sale or assemble cars domestically? They prefer the second solution, though the first brings higher profit.

The sales of automobile surged 62 percent month-on-month in May following the end of social distancing measures, according to the Vietnam Automobile Manufacturers’ Association (VAMA).