A convincing Robert Pattinson and sinister sound helps the first look at Matt Reeves’ take on the caped crusader. Check out my 5 takeaways.

ST. LOUIS — One could say, there’s death, taxes, and moviegoers being constantly intrigued by Batman movies.

This week, Warner Brothers Pictures released the latest interpretation of DC Comics’ darkest knight to audiences worldwide. Robert Pattinson, in all his Bruce Wayne broke bad glory, giving fans the first true look at his work under the cape.

My takeaway: Impressive. Many watches and days later, I have a few things to say. Sometimes, a trailer needs to marinate for a while before a description is given. But it is very impressive. That’s the words that I keep coming back to, but let’s examine a few more ways, in greater detail, as we uncoil from another hot summer afternoon in St. Louis.

I dig the lost boy paint job here. Look, you either look good in the suit or you look like George Clooney robbed the real Batman and stole his clothes. Pattinson’s entrance as Bat is layered and persuasive. The old fashioned but recognizable suit and the dark suited wounded bird Bruce was to everyone but Alfred. Oh, and hearing Andy Serkis’ one line take on cinema’s most famous butler brought great joy to my ears. But Pattinson owns the trailer, gets you to buy in on both alter egos, and makes it all seem very convincing. He knows the blockbuster terrain fairly well.

Director Matt Reeves (well known for his spin on “Planet of the Apes”) seems to be going for a punk rock take on the Bat, and that’s a perfect lock for the raw years of this vigilante. Nirvana’s aggressively gloomy “Underneath The Bridge” accompanies the preview’s opening minute, and casts the proper cloud of stylishly sinister over the proceedings. If the soundtrack is any proof, this looks like “Batman” meets “The Crow.” I particularly adore how the song seamlessly blends into the score halfway through.

Talk about an actor taking his licks before stepping on a big stage. Dano was the lovable loser to Emile Hirsch’s unlikely lover in “Girl Next Door” and was burnt to a moral crisp by Daniel Day Lewis’ oil tycoon in “There Will Be Blood.” He’s a writer and director as well as a solid television star, as he showed on Showtime this past year. Dano can go in a lot of directions, and The Riddler was just perfect for him. He seems to be the main antagonist here. Even though everyone in this story is much younger, some names are moving faster than others. I bet you didn’t notice a certain Irish actor, but he was there.

2) Colin Farrell as the Penguin is sheer boldness

I didn’t recognize Farrell at all in my first six viewings of this two minute teaser. He has a shot in the rain and another presumably early on at the podium with Jeffrey Wright’s James Gordon. I like that look. Reeves isn’t going to just let the actors distribute magazine covers on the big screen. He wants the right look while paying heavy homage to the comics. Farrell’s disguise is just one of the tricks.

Being set in Year Two of Batman’s reign, this makes for an intriguing synopsis. Slowing down and going back to the guy’s detective mode years. Before The Joker came along and the Riddler and Penguin even became big things at all. Lean into that part of Wayne’s run. After the Ben Affleck years brought back the older hero, stripping parts back down to the beginning is a wise play. It suits the actor, director, and story.

After all, Reeves likes to tackle familiar territory and plant his own crops. He did with a whole new look on the “Apes” saga. An emotional and entertaining take while being highly thought-provoking in disguise. Bringing along his gifted friend, Mr. Serkis, is icing on the cake here in the middle of an electric that also includes John Turturro as Carmine Falcone and the lovely and talented Zoe Kravitz as Catwoman.

I like the R-rated looking carnage, which is a fresh spin on the Batman action choreography. The souped up muscle car batmobile looks gorgeous, and the general aesthetic of the film doesn’t come off as fake or a forgetful gimmick.

If you’re going to do something over again that many people have seen, make sure it’s fresh. Reeves seems to get that with his work, which is a different league of gutsy.

I am all set for “The Batman,” arriving in theaters the fall portion of 2021. The hope is by then, the movies will be back to a somewhat decent version of normal. I like the way it looks already. 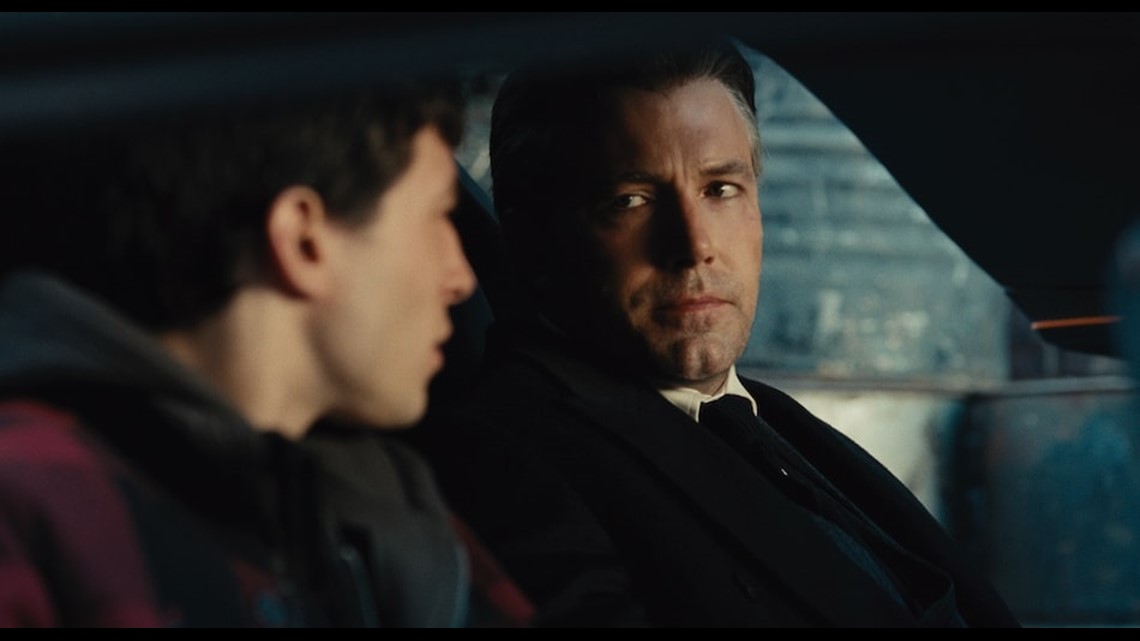 Affleck’s Batman has been a polarizing topic for years, which helped weaken his work in the movies. But he may get a fitting swan song as the Bat. ST. LOUIS – Ben Affleck deserved better. When it was first announced that the writer-director-star was taking on the huge role of Batman in Zack Snyder’s DC showdown of Batman versus Superman, I was ecstatic. 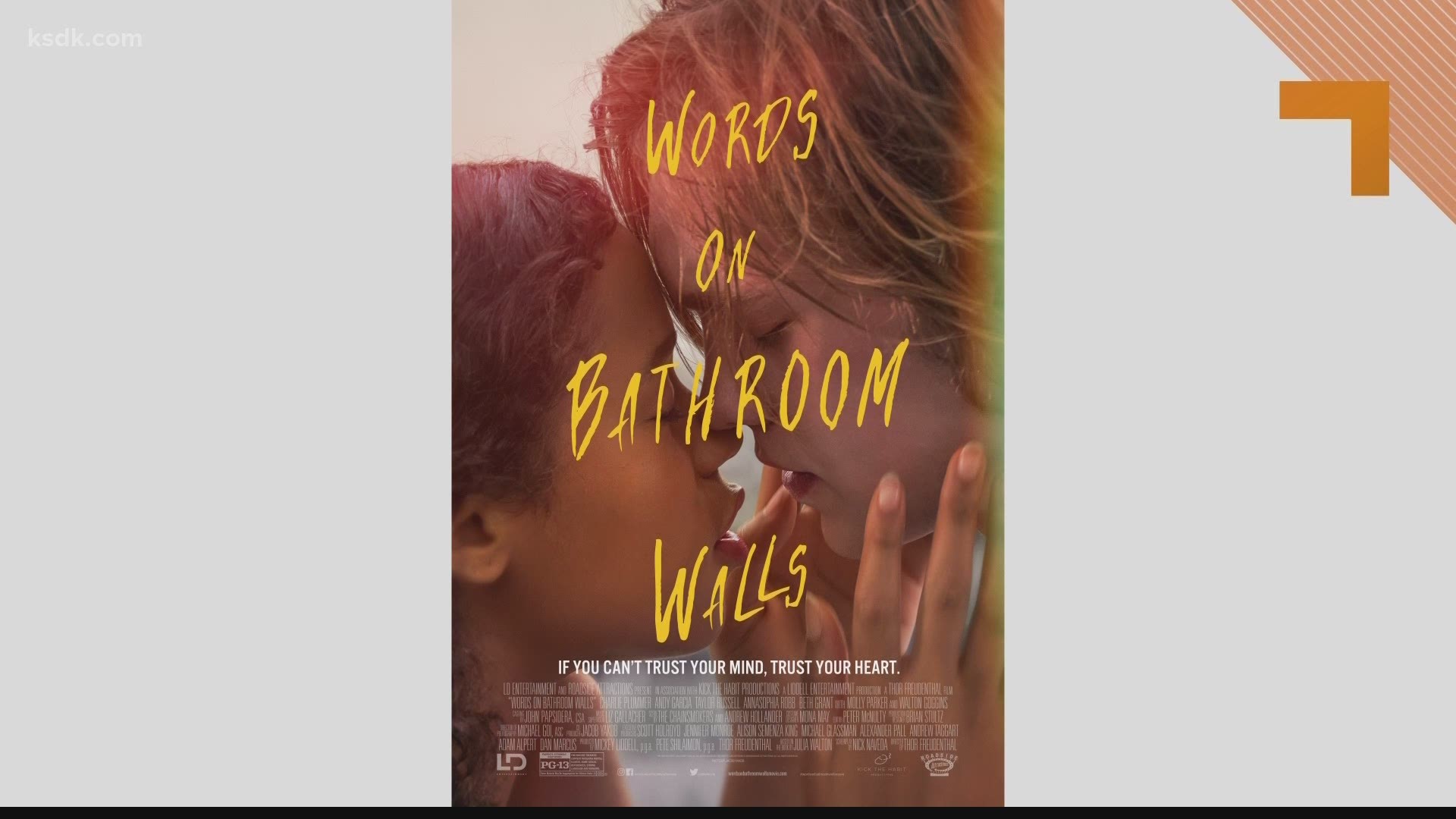